“Shayna Sands brings a different flavor to her state’s music, something that could be termed “Texas Gothic.” Her new EP, Motions of the Day, brings that feeling to life – guitar-based, moody, eerie, steeped in 50s rock, and worthy of a Robert Rodriguez short film to help tell its stories.” - Andrew Gulden

“Shayna blends genre and instrumentation effortlessly with very personal and sometimes even conversational lyrics that draw you in where you can’t and don’t want to leave. If that wasn’t enough, this lady can really play guitar and does it with her own unique style. Guess I better go practice or write something.”

Motions of the Day

"Listen to this record : Shayna Sands gives you something new every time you hear it .. A gem !" Noel Casey -103.2 Dublin City FM

Links to Articles and Reviews

Motions of the Day EP Review by justGYST.com

Motions of the Day is Texas Gothic- Americana Highways.

Live at the Nasa

Motions of the Day T

Fulton at the Fairmont, Austin 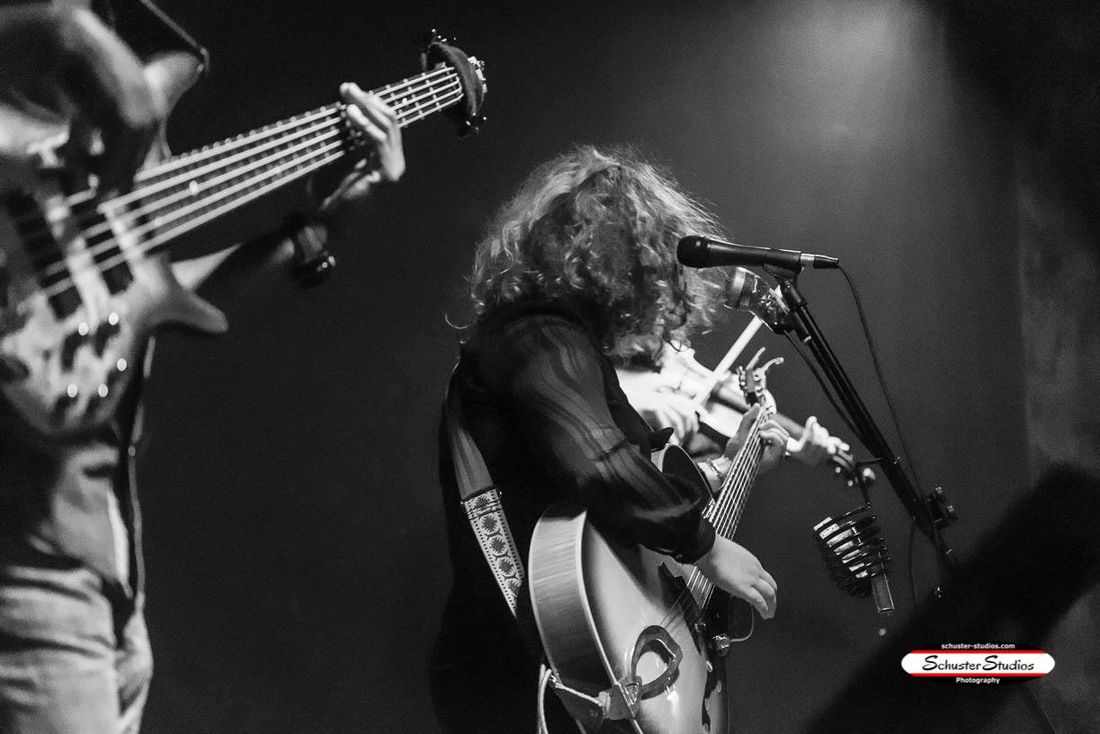 Shayna Sands is an Austin-based singer/songwriter and guitarist inspiring audiences from Texas songwriter nights to New York City club shows, alongside DIY European tours. Her reputation has only flourished over the years.  Sands' dedication to the craft is admirable and has fostered a legion of fans.  Inspired by everyone from Howlin' Wolf, and Bob Dylan to Big Thief and Leonard Cohen, her fusion of influences is unique and powerful. Having performed in a vast variety of contexts over her years as a performer, her solo work is focused on the folk and blues aspects of her oeuvre.

With a voice that is sometimes likened to an untamed Billie Holiday,  Shayna Sands guides the listener through vivid soundscapes. Her music sees a poetic fusion of classical techniques with blues and folk elements making for a deeply emotional listening experience. Her willingness to slug it out on the road has proven  beyond a shadow of a doubt that she's a lifer. These refined aspects to her compositions and her grizzled work ethic have drawn the attention of publications like  STEAM Magazine, The Caller Times and The Bend Magazine. In February of 2020, it led to her recognition by the Corpus Christi Songwriters Hall Of Fame.

The future is bright for Shayna Sands as she continues to develop and looks to countless more tour dates to come. A disciple of the road, deeply dedicated to growth, discipline and experiencing all this life has to offer, her music has taken on a worldly wisdom. There is a deep sense of passion fueling her sound and reminding us all that Shayna Sands is a musical force to be reckoned with and one who is threatening to take the 2020's by storm. This Southern girl has gone out, played all over the globe and made her hometown proud!

“Shayna's music is a unique & glorious blend of influences from her native Texas : soul, folk, country and something else which is uniquely her own. Soulful vocals, guitars, harmonica, pedal steel, violins ... and are those Mariachi trumpets I hear on '3417' ?” - Noel Casey

“That Shayna Sands ... she’s super special...Kind of made me a bit weepy. Really inspiring... not to get too hippie dippy ) but someone like that has everything she needs- especially in these last ten years where it’s permissible to be “quirky”... Back in a more pure time? It would have been if she looked as cool as Paul Rodgers singing Fire and Water, (which she doesn’t and wouldn’t ever) but she’s something different for a different moment in time... evoking a lot of the same basic goodness and sincerity.” - Theo Mindell of Orchid

“This is killer! It's amazing. Shayna’s vocals are beyond compare. Her music fits perfectly. It's a treat to listen to. ” - Ed Steinberg, Producer and Founder of Rockamedia